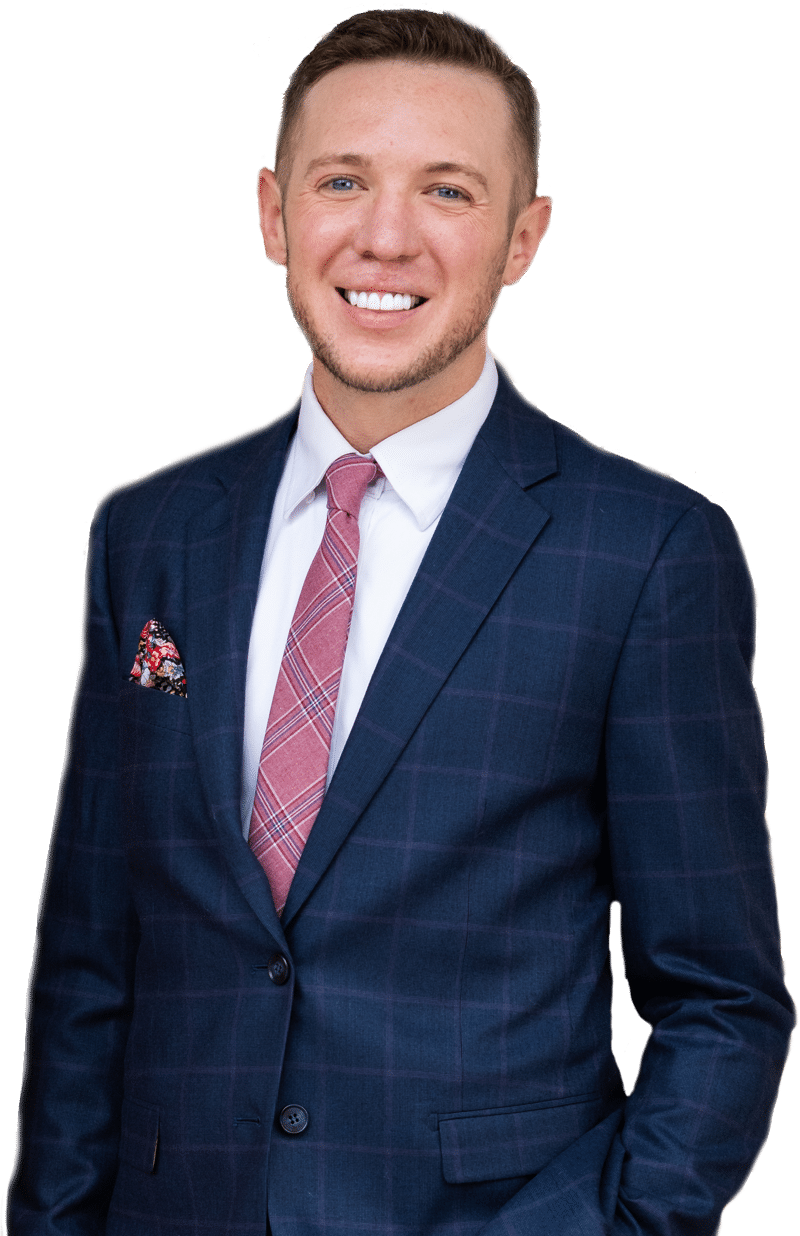 Rob was born in Austin, but raised in Southlake, Texas, where he attended Southlake Carroll Senior High School.

After graduating from LSU, Rob attended the George Washington University Law School in Washington, D.C. During law school, Rob was the Managing Editor of the GW Journal of Energy and Environmental Law. His legal article, a class action litigation strategy based on federal tort law, was published by American University’s Washington College of Law in 2014.

In addition, Rob interned under Judge Jane Boyle in the Northern District of Texas, Chief Judge Brian Jackson in the Middle District of Louisiana and Judge Robert Wilkins of the D.C. Circuit Court of Appeals. Throughout his federal court internships, Rob always found himself drawn to the side of the aggrieved plaintiffs, an inclination that got him into many passionate arguments with the judges and clerks.

Rob started his legal career working for a white shoe corporate law firm in Beijing, China. However, helping rich people offshore their money and avoid taxes got old fast, so he jumped at the opportunity to join Hutchison & Stoy, get back to his roots and become a “warrior for justice.”