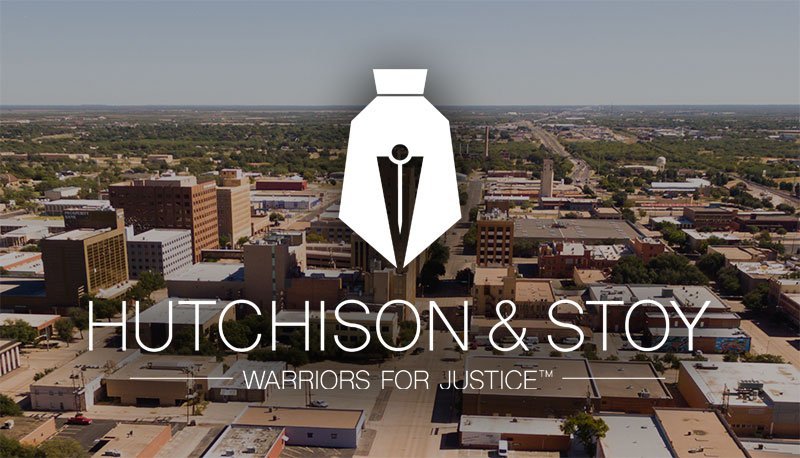 Accidents happen. It’s just a part of being alive. But an auto accident or truck wreck doesn’t have to spell disaster for you, your family, and your finances. A hardworking and knowledgeable attorney can make all the difference.

END_OF_DOCUMENT_TOKEN_TO_BE_REPLACED 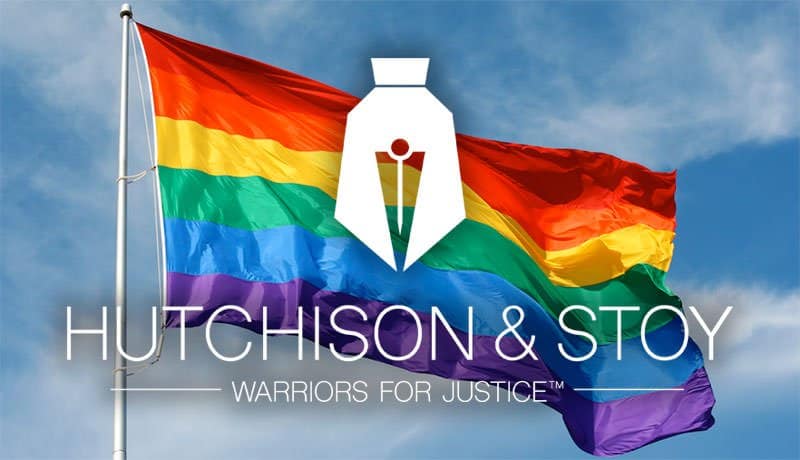 On February 26, 2018, in a massive victory for civil rights advocacy, the United States Court of Appeals for the Second Circuit issued an opinion from en banc review of the case Zarda v. Altitude Express, finding that sexual orientation discrimination is a form of “sex discrimination” under Title VII of the Civil Rights Act of 1964.

END_OF_DOCUMENT_TOKEN_TO_BE_REPLACED

The individuals and companies that are the subject of this suit broadcast inaccurate and defamatory statements about the Mohameds.

On September 22, 2015, The Blaze aired a show hosted by Glenn Beck with guest Jim Hanson, Executive Vice President of the Center for Security Policy and Irving Mayor Beth Van Duyne. On the show, they discussed the arrest of Ahmed Mohamed. END_OF_DOCUMENT_TOKEN_TO_BE_REPLACED 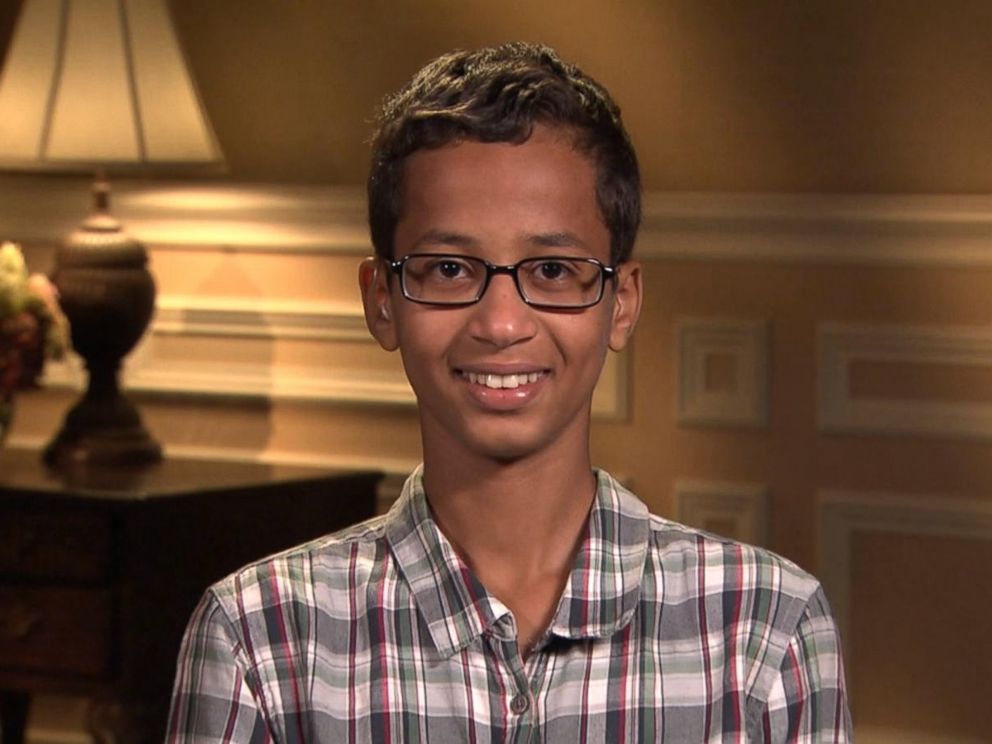 Our job as Ahmed’s lawyers is to make sure his story is told.  Everyone has their own story about who they are.  Below is Ahmed’s:

Ahmed Mohamed is a fourteen-year-old boy. He is an African American Muslim and a citizen of the United States. He has a mother, a father, four sisters and a brother. His father is Mohamed Elhassan Mohamed, an immigrant from Sudan who is also a United States citizen. END_OF_DOCUMENT_TOKEN_TO_BE_REPLACED 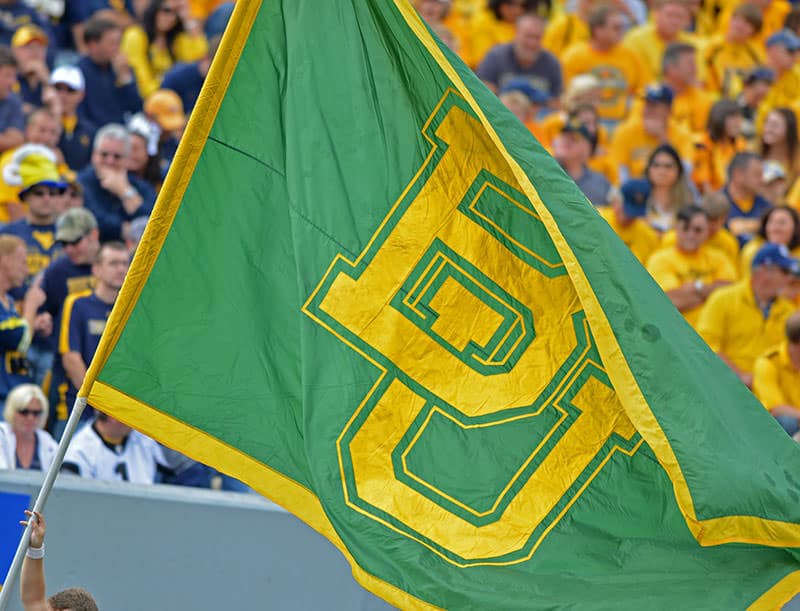 The law firm of Hutchison & Stoy, PLLC, along with the Zalkin Law Firm, PC, represent Jasmin Hernandez, a Baylor University student who was raped by a Baylor football player while she was a student at the university.