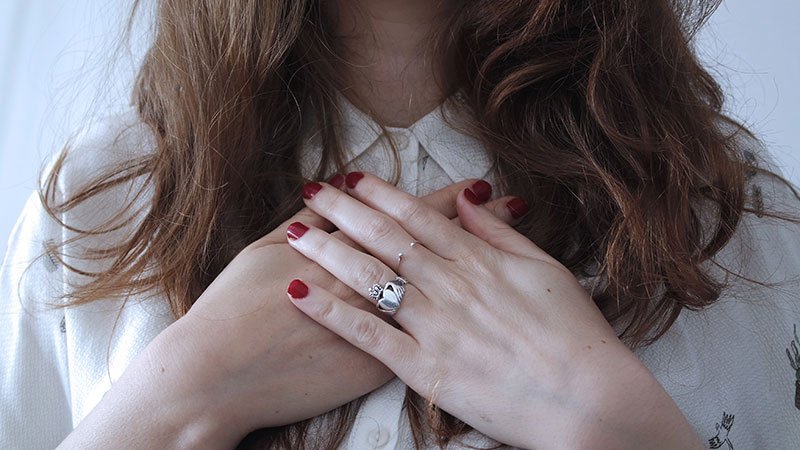 Emotional distress may sound like a vague, imprecise term but, in reality, there is a clear, distinct definition for this very real condition.

What is Emotional Distress?

Emotional distress is the mental suffering of an individual.

Such mental suffering is usually a direct result of some form of traumatic emotional or physical experience.

If the suffering is primarily mental, the symptoms may include anxiety, panic, guilt, depression and even thoughts of suicide.

The experience that is considered as the root cause of the emotional distress may be a result of negligence and/or a direct intent to cause harm.

The positive aspect of a physical injury is that it usually provides concrete evidence for proving the emotional distress. In other words, it may make successful legal action easier to achieve.

In any case, the injury, which may be either accidental or intentional in nature, may certainly be causing the physical or mental harm.

Experiences that May Cause Emotional Distress

Different people react differently to different experiences, but there are some experiences that are considered more intrinsically liable than others to result in emotional distress.

The standards for determining the legitimate and legally accepted circumstances for emotional distress have changed a great deal in recent years. Those standards are still evolving and more subtle variances may soon be recognized and added.

Personal injury claims that are filed for emotional distress damages are defined as an injury to a person’s body and/or mind (emotional or mental). It does NOT include injury to property, such as a motor vehicle of some kind.

These claims are filed against the individual, company or other entity that caused the injury.

A few of the most common causes cited in personal injury claims are:

The only way to determine whether or not you have a viable claim is to consult with a personal injury attorney.

The attorneys at Hutchison & Stoy offer free consultations and are willing to work on a contingency fee basis.

For this reason, contingency attorneys are usually very diligent in their homework, taking only those cases that appear solidly viable.

That does not, however, mean they should not be pursued.

The most common employment claims are based on some form of discrimination including age, race, religion, gender.

The two most straightforward employment claims are

The difficulties in substantiating these claims are obvious if there is not something such as a tape recording, a text, an email or other forms of tangible proof.

There are also times when discrimination situations may not be as blatant as “hiring and firing.” They could be camouflaged by bullying or other means of inducing stress, anxiety, depression or worry. The primary roadblock here is that what may worry or humiliate one person may not phase the next one in line.

There are ways to gather “evidence” of emotional distress as a result of employment discrimination or unfair treatment in the workplace.

First, an individual’s emotional suffering must be documented.

This can include receipts, insurance claims/payments or records from visits to a therapist, counselor or psychologist for treatment.

For some people, gathering and presenting such evidence may be personally embarrassing and uncomfortable.

It’s simply evidence in a case and should be treated as such.

Many claims are settled out of court, while others go before a judge and jury. In either case, it must be determined what damages will be awarded to the plaintiff or the person who was injured.

Basically, the word “damages” refers to the amount or extent of financial compensation that will be awarded to the plaintiff. In a court case, the judge and jury will make this determination.

As a general rule, the amount of the damages increases with the severity of the injury.

Read our recent article that discusses compensatory and punitive damages if you need more detail on this subject.

As mentioned earlier, judging the sincerity and legitimacy of emotional distress is frequently very subjective. What may cause one person to fall into a near-hysterical crying situation may garner little to no notice from someone else.

But, some of the typically accepted manifestations of emotional distress include difficulty sleeping, which can cause a number of problems:

Other signs of emotional distress include anxiety, fear, extreme worry, depression, fear of leaving the home and many other elements that may be foreign to the plaintiff’s usual and natural personality.

It’s highly likely that extreme stress and pressure will make a person less resourceful than usual, while also affecting short-term memory. This makes it very important to journal each day, if possible.

Be specific about feelings. Put fears and worries, as they relate to the cause of your emotional distress, into writing. Be sure to date each entry.

The journal can be just a compilation of notes as opposed to a finished piece of writing.

Can I Sue Emotional Distress?

Yes. Aggressive attempts will be made to determine the on-going severity of the emotional distress suffered by the plaintiff.

This process, in itself, can be stress-filled.

Very few people walk away from a traumatic experience with no ill effects. It’s safe to say there are some negative emotional consequences for everyone.

Those usual, common, everyday consequences, however, are not what are being discussed here.

It stands to reason that anyone willing to go through the strain of a lawsuit is emotionally stressed beyond the ordinary. In these cases, it’s quite likely there will already be documented doctor’s visits; with multiple visits indicating that the distress is on-going.

Hopefully, that same documentation will show that the level of emotional distress has changed the way you live your daily life.

It’s critical to show these deviations from your “normal lifestyle” did not begin until after the injury.

Texas law can turn an emotional distress personal injury case into a challenging, uphill struggle. The absence of a physical injury means everyone must bear down harder if financial damages are to be recovered.

If the issue is based on negligence, that negligence must be somewhat larger-than-life to draw valid recognition. The cause of the distress must go way, way beyond a few insulting words or some insensitive criticism.

Intentional liability or the intentional infliction of emotional distress-causing injury in Texas can be:

Regardless of the state in which they are filed, personal injury and employment cases of emotional distress are hard to win.

The word “hard,” however, is not synonymous with “impossible.” And, interestingly, some of the most difficult of those cases have been won in Texas, which is considered the most challenging state in the country.

When deciding whether or not to file an emotional distress case, make sure you’ve done your due-diligence and rounded up as many facts as possible.

Seek out a personal injury or employment attorney who will set his fee on a contingency basis. Be up-front and completely honest when discussing what you believe is a strong, viable case.

Be certain the legal counsel you retain instills a sense of confidence in you, and be equally certain you follow his/her advice. That means keeping a journal and collecting all records and documents that strengthen the case.

Keep track of out-of-pocket expenses, related directly to the cause of the injury.

Realize that many of the components in your case are subjective, so do your best to inject as much objective thinking and evidence as possible.

If you have any questions or would like one of our attorney to look over your case, please fill out the form on our free case evaluation page or contact us at (817) 820-0100.