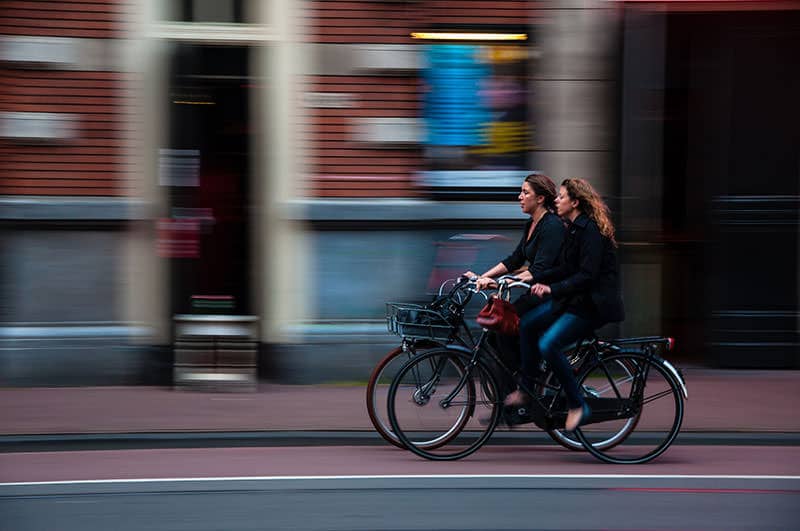 Cycling is a growing trend among Texans. Whether you cycle for fun, exercise or as an alternative means of transportation, you should be able to share the road with pedestrians, cars and trucks.

Unfortunately, not all trucks and cars abide by the “Share the Road” rule which can often lead to bicycle accident and numerous injuries.

Cyclist are more generally more susceptible to injury because of their exposure.   Thus, a bicycle accident will often lead to greater injuries than accidents involving two motor vehicles. Often, we see some of the following injuries in a bicycle accident:

Hurt in a Bicycle Accident and Have no Health Insurance of Can’t Afford the Deductibles?  We Can Help

Our firm has helped countless cycling accident victims get the treatment they need following an accident without any up front money out of their pocket.

If you’ve been hurt in a cycling accident and need medical treatment, you may qualify for this program.  To learn more, click here.

The Statistics Are Alarming!

According to the National Highway Traffic Safety Administration, over 743 bicyclist died in traffic crashes in 2013.

Over 32,719 people were killed in crashes nation wide, thus cyclist deaths accounted for 2.3% of traffic crash related casualties in 2013.

Statistics have not been released for years since, but the certain authorities indicate that the percentage is going up. Though disturbing, these statistics actualize the reality that cyclist are at a greater risk of death than their auto driver and passenger counterparts.

Another alarming statistic is the percentage of alcohol involvement in cyclist deaths in 2013.

Over 34% of all fatal cyclist traffic crashes in 2013 involved alcohol.

This statistic does not distinguish whether it was the cyclist or the motor vehicle operator who was under the influence, but drunk driving is obviously a huge contributing factor to cyclist related traffic crashes resulting in fatalities.

Why Do I Need a Bicycle Accident Lawyer?

A Fort Worth Bicycle Accident Lawyer at Hutchison & Stoy, PLLC can help you navigate the insurance mine field. Often, we are able to locate insurance coverage that would otherwise not be disclosed or would remain unknown to the lay bicycle enthusiast.

With the severity of injuries often experienced in a bicycle wreck, the rule is generally, the more insurance coverage the better.

Moreover, the Warriors For Justice at Hutchison & Stoy, PLLC will fight to get you the care and compensation you deserve.

For more information or for a free consultation, contact a Fort Worth Bicycle Lawyer at Hutchison & Stoy, PLLC today at (817)820-0100 or fill out a free case evaluation online.

If you want to win your case you absolutely must hire Esquire Christopher Stoy. His non lawyer approach, experience, service to humanity, and genuine love for the profession goes a long way. His business partner/ mentor Susan is known and highly respected in the state Texas. Chris faught for me like a friend. Not only did I win my case but, my settlement was far more then I expected. Right to this day I can call him up whenever I have an issue. The entire team at his law firm knew me and the details of my case personally when I called over the phone. Im grateful that God placed Hutchison & Stoy Law Firm in my path in my time of need. Without reservation I recommend these attoeys.

Great attoey, very intelligent and caring! Believed in our case and fought hard for fair and successful results!
Chris took all the facts of our case, worked very diligently, researched, kept us informed, answered all our questions throughout the entire case. Presented us with professional and realistic expectations. We were totally amazed and very appreciative, all the hard and sincere work of Chris and whole office.

Full confidence in Chris!!
Thanks to Chris, our mediation was a complete success! To say I’m happy would be an understatement! Chris and his coworkers really made me feel comfortable and eased my stress throughout the process! Highly recommend