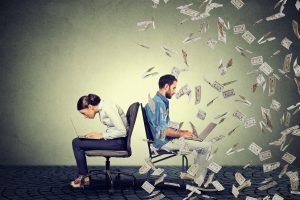 Gender discrimination is one of the forms of discrimination prohibited by both federal and Texas law. It involves treating someone (an applicant or employee) unfavorably because of that person’s sex.   The law prohibits discrimination when it comes to any aspect of employment, including hiring, firing, pay, job assignments, promotions, layoffs, training and any other term or condition of employment.

Discrimination against an individual because of gender identity, including transgender status, or because of sexual orientation can be discrimination “because of” sex in violation of the law.  These claims can be quite difficult to navigate and almost always require the assistance of competent counsel.

Do I Have a Case and do I Need a Gender Discrimination Lawyer?