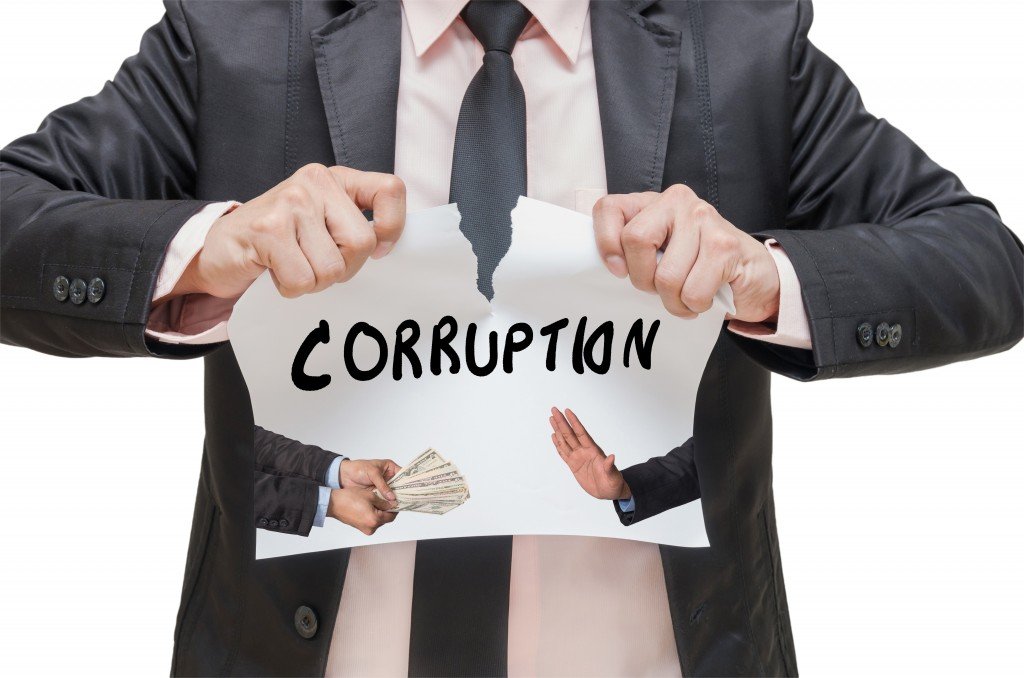 I Refused to Break the Law and I was Fired.  Now What?

Texas courts are reluctant to compromise the state’s status as an “at will” employment state. Under this model, employers and employees can end employment with or without good cause and without legal repercussions.  However, an employer cannot fire you because you refused to break the law.

When discrimination or employer retaliation against rightful acts by an employee can be proven, an employee may prevail in a cause of action against a past or current employer. These cases can be difficult cases to prove and in most cases, the offended employee needs legal representation by a firm that specializes in employment litigation. In Fort Worth, Stoy Law Group, PLLC, has an enviable record of employment litigation and regularly defends employee rights with vigor.

Workers who have suffered discrimination or retaliation for legal acts should contact the Warriors for Justice in Fort Worth at 817-820-0100 to arrange a confidential review of their claim.

Protection When Refusing to Perform an Illegal Act

For many years, employers took advantage of the “at will” status, expecting and demanding more from employees than was reasonable. Often, these expectations were outside the employee’s job description and on occasion were unlawful acts under Texas law.

In 1985, a case known as “Sabine Pilot” was decided by the Texas Supreme Court in favor of an employee who refused to violate the law even though ordered by his employer to commit illegal acts. This landmark case demonstrated that the “at will” status could not be used to force a worker to choose between breaking the law and preserving their job.

The bottom line is that employees in Texas cannot and should not break the law when instructed to do so by their employer. In fact, if an employee is terminated for refusing to break the law, he or she may be entitled to back pay, front pay, and benefits as well as punitive damages.

Sabine Pilot – I Refuse to Break the Law

This exception denied the state’s “at will” mandate and ensured that employees do not have to choose between their job and performing an illegal act. Unfortunately, this does not mean that employers will not instruct employees to perform illegal acts or that they will not terminate employees who fail to perform these acts.

In the 1985 Sabine Pilot case, the Supreme Court affirmed the decision by the Beaumont Court of appeals in favor of an employee who was ordered by his employer to misrepresent the value of trade-in autos, which is a violation of Texas Penal Code Section 32.

The 62-year old employee was criticized by supervisors for not misleading the public and was wrongfully terminated by management. The case was complicated by other claims made by the employee but the court found that filing other claims, valid or not, did not diminish the worker’s right to file a wrongful termination appeal.

The Supreme Court upheld the lower court’s decision that the employer could not force an employee to choose between saving his job and committing an illegal act.

This lawsuit set a precedent that has since been upheld. A series of entitled and actual damages were also established in Sabine Pilot and include:

Employees should understand that Texas is an “at will” employment state but under no condition should an employee break the law even if their employer so directs them. Criminal offenses will be prosecuted when the law is broken and the employee who breaks the law is responsible for their conduct.

The Sabine Pilot case demonstrates that Texas courts want employees to follow the law and when a conflict arises between the employer’s instruction and the law, the employee should do the right thing. Employers who terminate employees for not breaking the law under order can be held accountable.

As the Sabine Pilot case proves, you should not be placed in a position of choosing to either break the law or keep your job. Employees have rights, even in “at will” Texas.

Stoy Law Group, PLLC is a firm that fights for employee rights, call 817-820-0100 to arrange a free, confidential review of your wrongful termination case under Texas law. In wrongful termination cases where you refused to break the law for your employer, you need legal representation and Stoy Law Group, PLLC, has a proven track record in employment law.  If you refused to break the law and were fired for it, contact us today!