Warriors For Justice Blog Leaving the Scene after an Accident 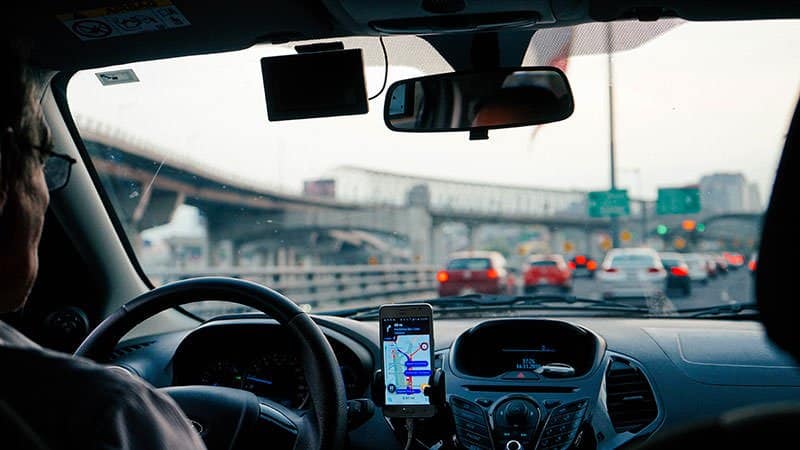 If a driver leaves the scene after an accident, also known as hit-and-run, they can face criminal charges ranging from a misdemeanor to a felony.

The charge that the individual faces depends on how serious the injury and degree of damage of the accident was.

What Should I do after a Car Accident?

The Texas Transportation Code places certain responsibilities on drivers in Texas. After a car accident every driver must stop if the accident resulted in injury or property damage.

The driver’s responsibilities depends on what type of accident has occurred.

If the accident does not involve another vehicle, but instead involves damage to property, the driver is expected to locate the owner of the property and provide the owner with the drivers contact information.

Why do Drivers Flee the Scene after an Accident?

It is impossible to know reasons why a driver would decide to flee the scene after an accident.

This section of this article will describe some of the most common reasons why people flee the scene after an accident.

First, a driver may flee the scene because they were drinking and driving. The laws have cracked down on drunk drivers, and people have noticed.

It is a sad fact that someone may flee the scene if they were behind the wheel while they were intoxicated.

Many drivers are afraid that if they stop at the scene of an accident they could face a civil lawsuit.

However, the fact of the matter is that the driver can face a civil lawsuit even if they do not stop at the scene because the police will actively attempt to determine who the hit-and-run driver is.

Another reason why drivers flee the scene of an accident is because they do not have insurance.

Without insurance many individuals know that they cannot pay for damages that resulted from a car accident, so they make the bad decision to flee the scene of the accident. If you’ve been hit by a driver without insurance, you may still have coverage under your uninsured motorist policy.

A driver of a stolen or borrowed car may make the decision to flee the scene of an accident. They may want to attempt to avoid responsibility for their actions by breaking the law.

If a driver is transporting illegal drugs or other contraband materials they may want to avoid detection by leaving the scene of an accident.

It is also important to remember that a driver can be criminally charged for leaving the scene of an accident even if they were not at fault for the accident.

This brings us to the last reason why someone might leave the scene of an accident. The individual may believe that they should not have to stop because they were not at fault for the accident.

However, this is no reason to refuse to stop at the scene of the accident.

If you were not at fault for the accident, you should stop and get the information of the other driver that was involved in the accident. Leaving the scene can often appear as an admission of guilt and this action could make your personal injury case difficult later on if you choose to seek compensation for your injuries.

It is never okay to leave the scene of an accident.

This is one of the worst decisions a driver can make.

How do the Police Determine Who left the Scene of an Accident?

Sometimes, the police have a difficult time identifying who left the scene after an accident.

Following a hit-and-run, the police will conduct an investigation in an attempt to identify who wrongfully fled the scene.

Ultimately, the police are looking for information that links an individual to the accident.

This can include taking eyewitness statements, reviewing video camera footage, and looking at physical evidence.

When the police look for physical evidence at the scene they may look at paint transfers that were left on the car that did not flee the scene. The police may also look for parts of the car that broke off during the accident such as taillights.

What Should I do if a Driver hits my car and does not stop?

The first thing that you should do in this situation is contact the police.

When the police arrive, you should give them all of the information that you have about the driver of the other vehicle.

Try to remember the license plate number of the vehicle that hit you – even if only partially.  You should also provide a description of the make, color, and model of the other vehicle.

All of this information will help the police determine who was behind the wheel of the car that hit you, or at least who owns it.

You should also request to file a police report.

The experienced personal injury attorney can assist you in determining what your legal rights are.