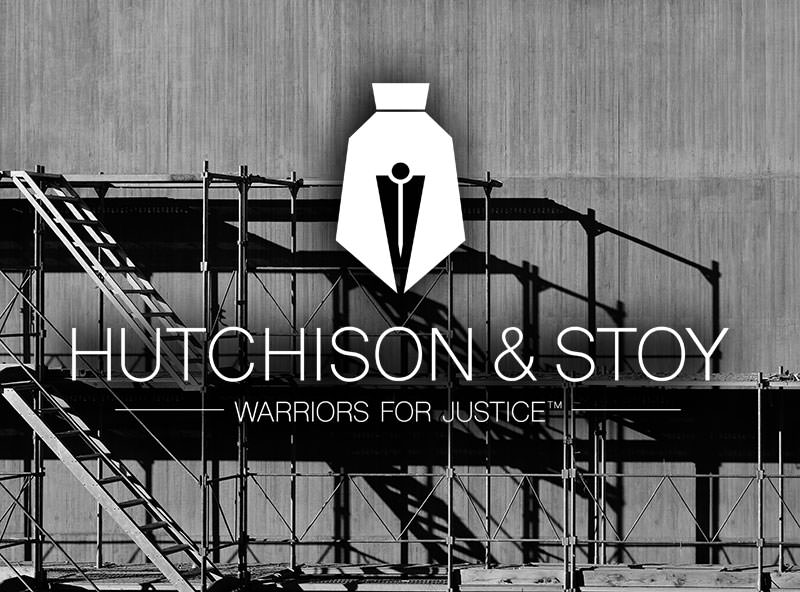 Injuries can be harmful not only physically but also mentally and emotionally, both for the injured person and their family. These accidents can vary greatly in severity and responsibility, which makes them particularly difficult to manage without an experienced personal injury lawyer who has worked for years in the industry.

An estimated 10,000 injuries each year are related to the use of scaffolding and many of those are suffered not just by those working on them, but also those walking past them. Whether you are working on the scaffolding or simply a passerby, there’s a chance that you could be entitled to compensation.

Different laws apply to you in each of these situations, and for this reason, it’s vital that you work with a lawyer who understands construction law, rather than a generic injury attorney.

In either case, time is of the essence and therefore you should get in contact as soon as possible so that an attorney can visit the site and interview those involved before their memory fades.

What to Do After a Scaffolding Construction Injury

After an injury, the person involved is more likely to worry about their health and the emotions of their family, than they are about suing an employer or construction company. That’s why it’s particularly important that you contact an attorney quickly because they will be able to handle much of that stress for you.

Once the injured person is in a safe and stable condition the next step should be to speak to a lawyer that already understand the laws that surround your case. Each state has slightly different rules regarding what a construction site and company is expected to do, and therefore you should only take advice from a local attorney.

In the State of Texas, if you are injured as a result of a company or manufactures negligence, you can be compensated for the pain and suffering, any missed work days and the medical bills that you have accrued.

Scaffolding injuries could occur for a wide variety of reasons including poor erection, lack of supervision or a third-party failure.

In other situations where you are injured because of your employer, you can be compensated for workers compensation instead.

But before anything can be completed, it’s necessary to collect as much evidence as possible about the incident, who was at fault and the injuries that were sustained as a result.

In most cases, to be eligible for any compensation you must prove that somebody else was at fault and that their mistake or negligence caused an injury to you, as described by a doctor.

Although scaffolding is relatively simple and has been used for hundreds of years, accidents can happen for a huge variety of reasons. The reason is of particular importance because it will dictate who is responsible and therefore who should be sued.

It’s not uncommon for parties to pass the blame around and therefore having strong evidence can be critical.

One of the more common reasons for an accident to happen is that the scaffolding gives way. This could happen either because the materials were unsuitable, they were installed wrong or because of a manufacturer defect in the material.

As you might see, the first two cases are likely to be the responsibility of the construction firm, while for the latter the manufacturer is to blame.

This certainly isn’t the only reason; there are a whole host of other common causes:

Questions a Scaffolding Injury Lawyer will want to Ask

Not all accidents give you the right to sue.

Although there is more to the issue than you might see at first glance, a specialized Texas scaffolding injury lawyer will know whether you have a case to sue for your scaffolding injuries or not.

Some of the common questions that impact your right to sue, including:

Sometimes freak accidents happen and typically an individual is only able to sue somebody if there was negligence that causes the accident to happen.

However, you should make sure to always consult a lawyer for advice on your specific case.

According to the Occupational Safety and Health Administration (OSHA),  in 2009 there were 54 fatalities as a result of scaffolding related incidents. A shocking 72% of scaffolding incidents in that year occurred because of a supporting section giving way or the employee slipping from the surface.

Each year an estimated 10,000 construction workers are injured because of scaffolding injuries and the majority of these happen because of a failure to meet the OSHA safety standards.

According to the same research, 25% of those people involved in the accidents received no training on using or erecting scaffolding.

Part of why so many slips happen is because 77% of scaffolds are not equipped with guardrails which could prevent employees from falling off.

The vast majority of these incidents are entirely preventable and following the OSHA guidelines might save an estimated 50 lives and prevent nearly 4,500 incidents from occurring each year.

If you have been injured in a scaffold accident or any other work-related accident, contact the lawyers at Hutchison & Stoy. Our team of experienced personal injury lawyer can answers any questions you have about your potential case.